Stable Jobs for the New Normal and the Future

Home > Community > Stable Jobs for the New Normal and the Future

Stable Jobs for the New Normal and the Future

The entire world was disrupted by the COVID 19 pandemic. Entire ways of living were disturbed and were put under extreme distress because of the nature of the virus. Because face-to-face contact was extremely discouraged, businesses that relied on face-to-face transactions easily became defunct. For example, gyms and fitness centers were avoided by the cautious because of the nature of the business.

Bars and restaurants found business to be stale because people were afraid to go out. People had to come up close to you, guide you, and serve you through some of the basic functions of those businesses. Sadly, most of these businesses did not have enough capital or equity within their coffers to keep themselves afloat. They had to close down after enduring even just a few months of no cash flow.

On the other side of the coin, employees had nowhere else to run. Because of COVID, most were fired from their jobs because their business had to reduce in size. Not all businesses had the philanthropic urge to keep everyone on their payroll when they do not know when their next businesses will be getting money. The uncertainty of the entire ordeal made it difficult for businesses to do long-term planning.

Now that the vaccines are finally rolling out — with more than 45% of the population being fully vaccinated, people are starting to realize that the once-stable jobs are not the go-to jobs anymore. Once thought invincible jobs like accountancy, engineering, and lawyering became immediately at-risk when the pandemic broke out. People began scrambling for new skills to learn to become marketable during the pandemic. What stable jobs are future and pandemic-proof?

Surprisingly, writing is still considered one of the most stable jobs there are even post-pandemic. The pandemic tried and tested most businesses. However, it is an inevitability that people still need something to read further, be informed of, and be made aware of. Writers are the jobs people rarely take notice of but are ever-present in everything that you read, especially on the internet.

The basic foundation of the internet is not just software-related. It is fundamentally based on the entire series of written items by writers. Without them, the entire soul of the internet would not exist. With the ever-changing ideas of Google regarding search engine optimization, consultations on core web vitals tips and tricks are now needed more than ever with writers. 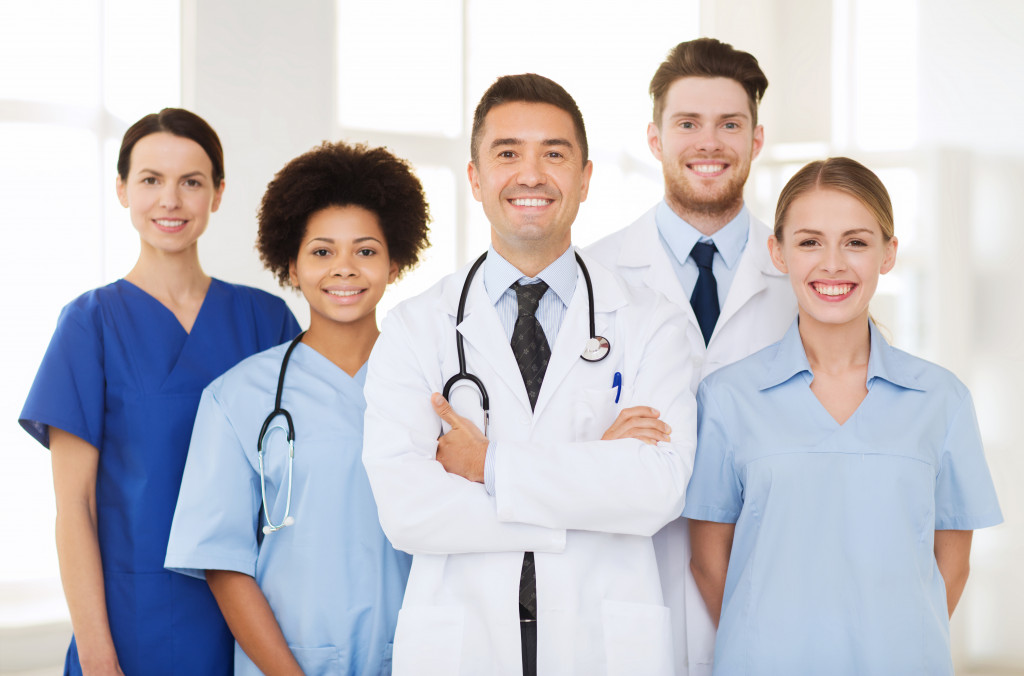 Since the dawn of man, much reverence is given to those who treat their fellow men. Healthcare is still a top-notch job that is future-proof. If there’s anything the pandemic showed, it is that a formidable healthcare workforce is still needed in the future. Doctors, nurses, and other front liners such as hospital administrative staff and emergency response teams are still a calling most tend to overlook.

Despite the seemingly endless supply of healthcare workers, the world needs more and more of them. The reason why the entire economies of the United States and other countries are still standing is all because of the efforts of these courageous healthcare workers. Without them, nations would’ve gone down to shreds.

The world is slowly turning its tired head into more automation. A lot of people tend to look down on software engineers as it is mostly a manual computation job. Some people look at it as a career that only nerds take up. However, at the rate the world is transitioning into the digital realm when doing business, more support is needed. The entire digital world used to be only a backup of real-world items. Things such as news and entertainment can only be acquired through newspapers and broadcasting systems, with online news channels and broadcast stations as backups.

Now, reliable news and constant entertainment can be funneled from the internet itself. More and more computer and software support is becoming needed by the population as even the Baby Boomer generation is getting in on it.

Logistics is the number one career you should consider for the future. As more and more people are opting for a more static standing in life especially about their residence and work, all want their stuff delivered to them. Logistics chain management was and still is one of the most constant careers there are out there. 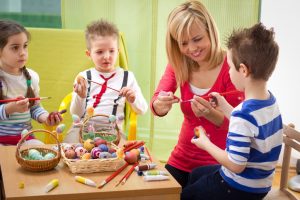 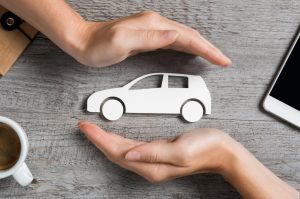 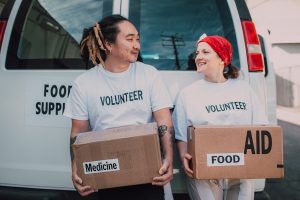 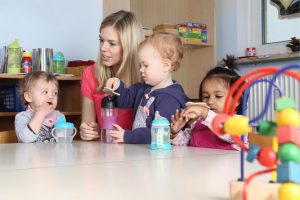 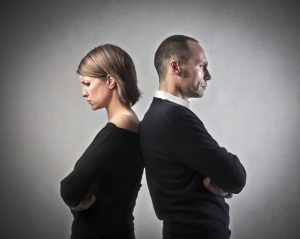